Corn is the most high-yield crop, all the parts of which (Fig. 1) are widely used in different industries for many purposes (Fig. 2), in particular:

Corn is a crop of high agro-technological value as it cleans soil of weeds and is a good precursor in the crop rotation. Judging by the absorption of carbon dioxide and release of oxygen, corn is one of the best crops and is even more effective than a forest of the same area[1]. Growing corn allows better use of agricultural machinery due to later time of planting and harvesting of the crop. Valuable properties of corn cause its constantly high demand in the world market. 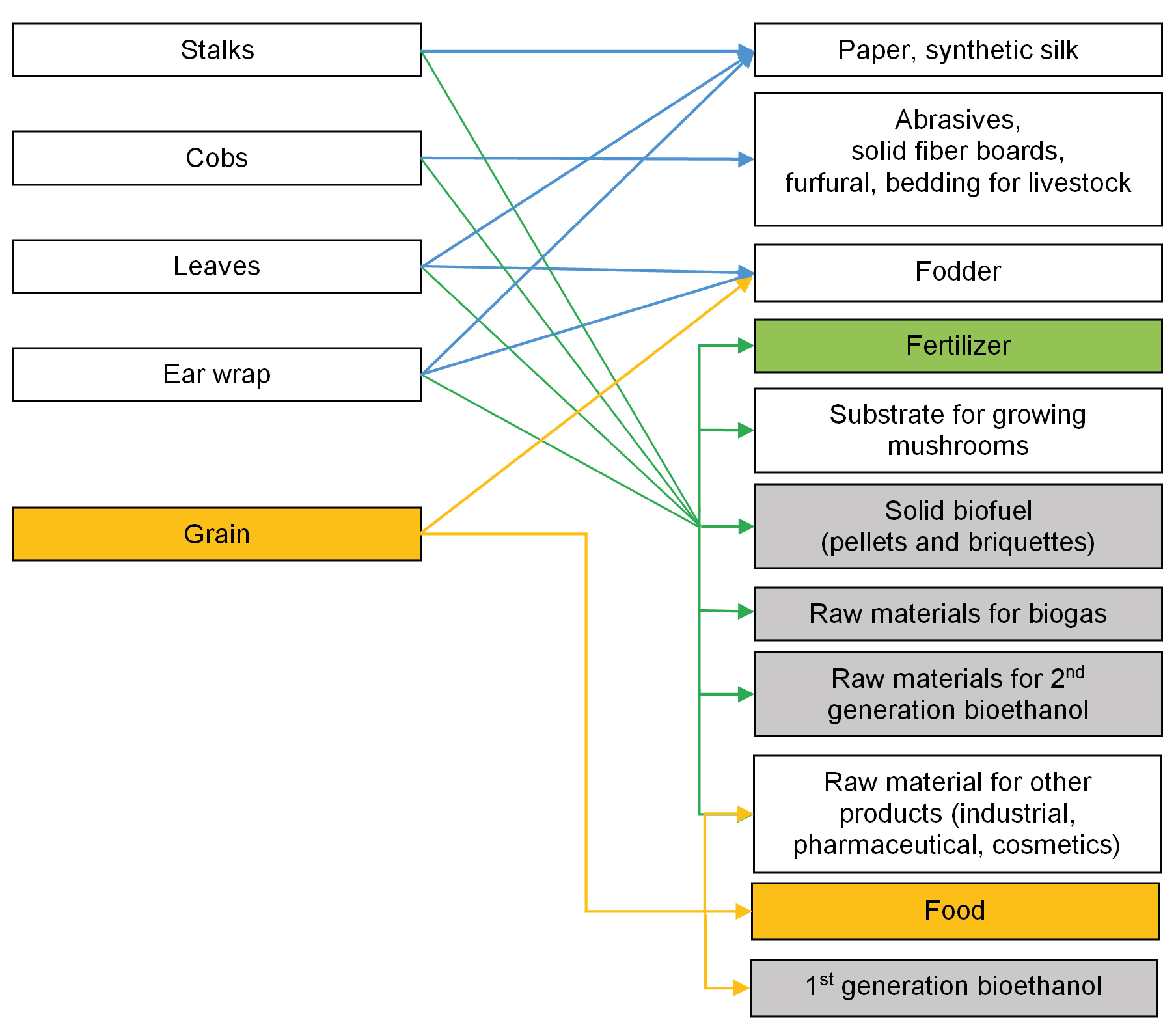 Fig. 2 Areas of use of corn grain and corn residues.

Increasing corn yields are associated with the development of agricultural science and the use of biotechnology for the creation of hybrids. Since 2000, that has provided 2% of the annual increase in the corn yield in the USA.

Fig. 3 Production of grain crops, corn and sunflower in Ukraine

Corn has been one of the main agricultural crops in Ukraine during at least last decade (Fig. 3). Despite some fluctuations, general trend has been the rise in grain corn yield. According to data of 2018[2], the sown area under corn was 4564 th. ha (that made up nearly 31% of the sown area under all grain and leguminous crops), the production being 35.8 Mt and the yield 78.4 centners/ha. Poltava oblast is the leader among Ukraine’s regions in corn production (nearly 4927.6 kt in 2018) followed by Chernihiv oblast (3846.6 kt in 2018) and Vinnytsia oblast (3751.4 kt in 2018).