The Verkhovna Rada voted for the law on the development of biomethane production “№5464!

The draft Law on Amendments to the Law of Ukraine “On Alternative Fuels” on the Development of Biomethane Production №5464 was supported by a total of 285 deputies. We will remind, in the first reading 300 deputies voted for the draft law. The law opens opportunities for the production, consumption, and export of biomethane, further attracting investment and expanding exports in the RES sector.

This document will regulate the term “biomethane” as biogas, which in its physical and technical characteristics corresponds to the regulations on natural gas for supply to the gas transmission and distribution system or for use as motor fuel. 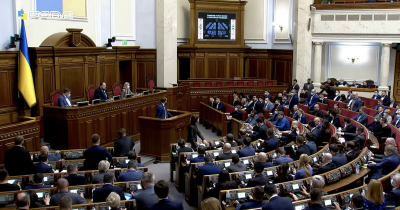 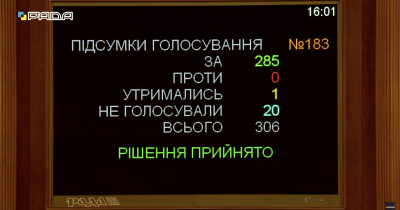 Importantly, Ukraine has a developed network of gas distribution systems and a strong gas transmission network, which allows biomethane producers to connect to gas networks mainly throughout Ukraine. It should be noted that biomethane can be transported through existing gas networks, and all gas equipment (gas burners, engines, turbines) does not require modernization, and therefore – additional costs.

At the same time, the issue of filling the Ukrainian GTS with natural gas after 2024 (termination of the contract with Russia) remains open. Biomethane is a potential opportunity for additional loading of the Ukrainian GTS.

The biomethane market in Ukraine has a lot of reasons to develop after the legislative settlement. For example, Ukraine has the largest area of ​​agricultural land in Europe. Accordingly, Ukraine has one of the best potentials of agricultural raw materials for biomethane production in the world. 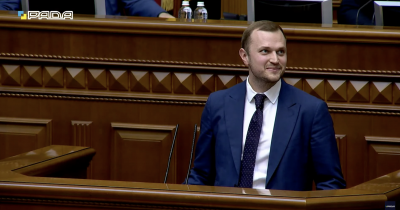 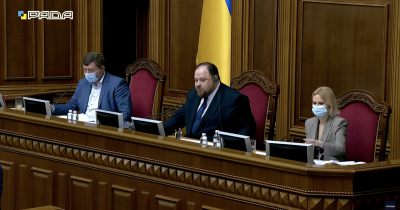 Biomethane is biogas purified to the quality of natural gas, which usually contains 95-98% methane (CH4). Biomethane can significantly contribute to the decarbonization of the gas sector by making renewable gases available for transport, industry, and heating. Biomethane as a complete analogue of natural gas can be used for the production of heat and electricity, as a fuel for transport, as well as raw materials for the chemical industry.

We remind you that a new project “Biomethane zoning and assessment of the possibility and conditions for connecting of biomethane producers to the gas transmission and distribution systems of Ukraine” is currently being implemented. It is funded by the European Bank for Reconstruction and Development (EBRD).